I used to be The Editorial Photographer in Los Angeles  for Game Informer Magazine, one of the best known names in the gaming business. I loved the photography assignments because all they wanted was relevant and interesting images of the subjects. That was all the art direction that  Matt Helgeson, the photo editor, gave me. He just cut me loose assuming he would come up with interesting photographs. I had complete freedom. As a editorial photographer, it does not get any better. 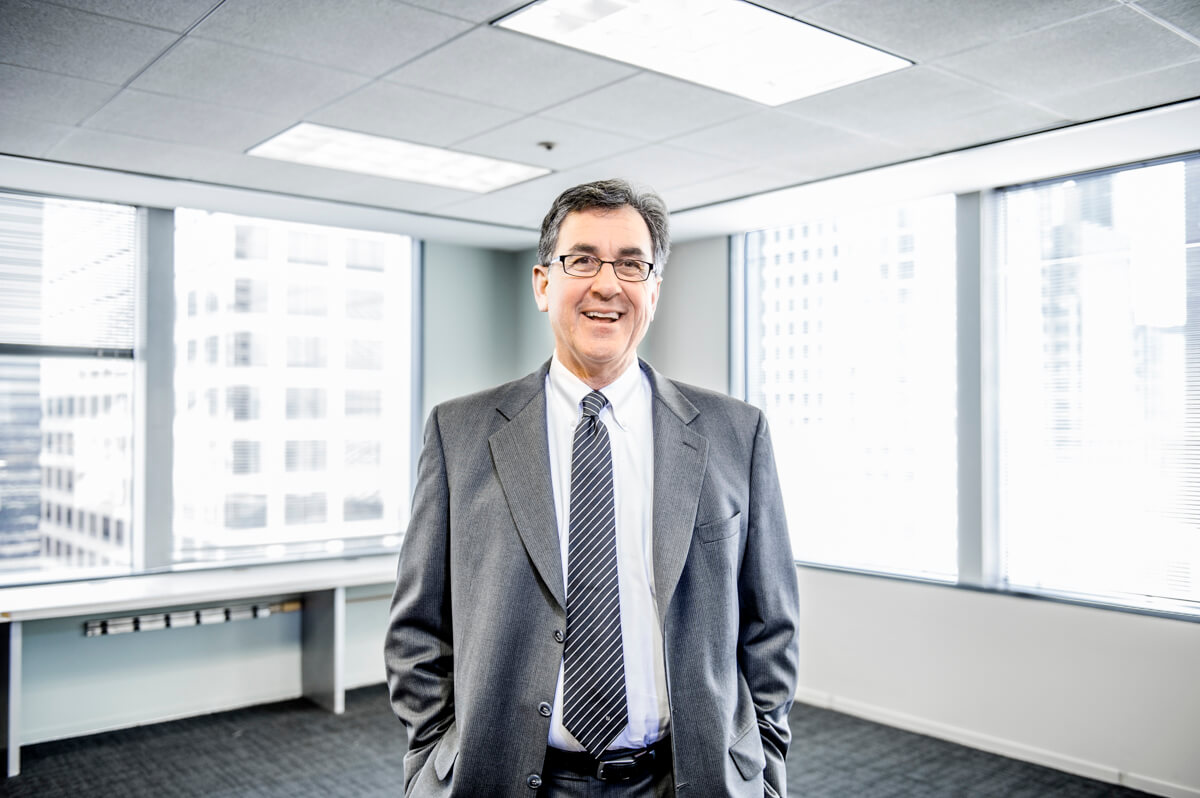 In some ways it was a magnificent exercise in how to “see”.  Without any restrictions, everything was on me. I just had to come up with a cool image and some times in the most mundane and unlikely locations like the time I had to shoot Chris Avelone in a closet because he was only available at his small apartment and with little time for me. 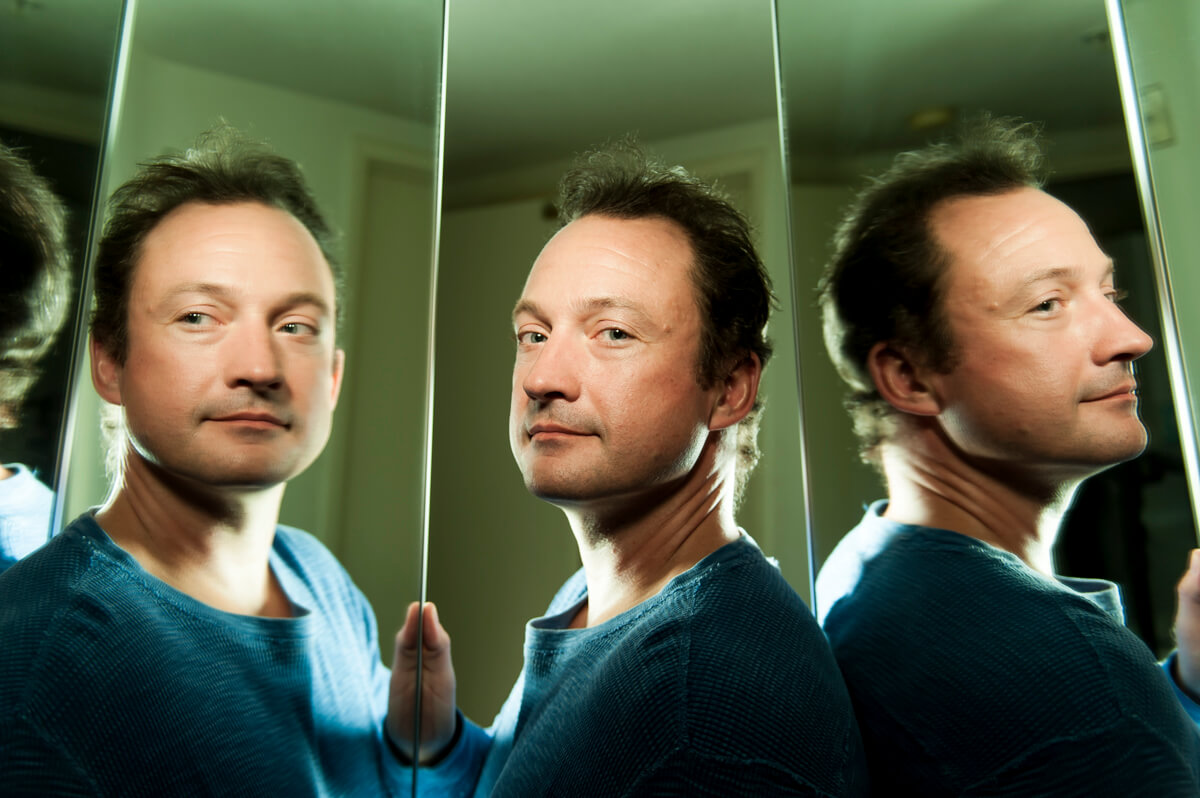 Or the time when I had to photograph Robert Bowling, President of Robotoki Games, in an unfinished cinder block structure because his offices were not interesting. I just had to make do with what I had. and it made for great training in all other fields of photography. I learned how to find create value from nothing.

I never  had any idea how I was going to pull off the editorial photograph until I arrived and pondered the possibilities of the location and I was always nervous that my continued relationship with the client as at stake. I suppose that is what made my assignments exciting; the risk. 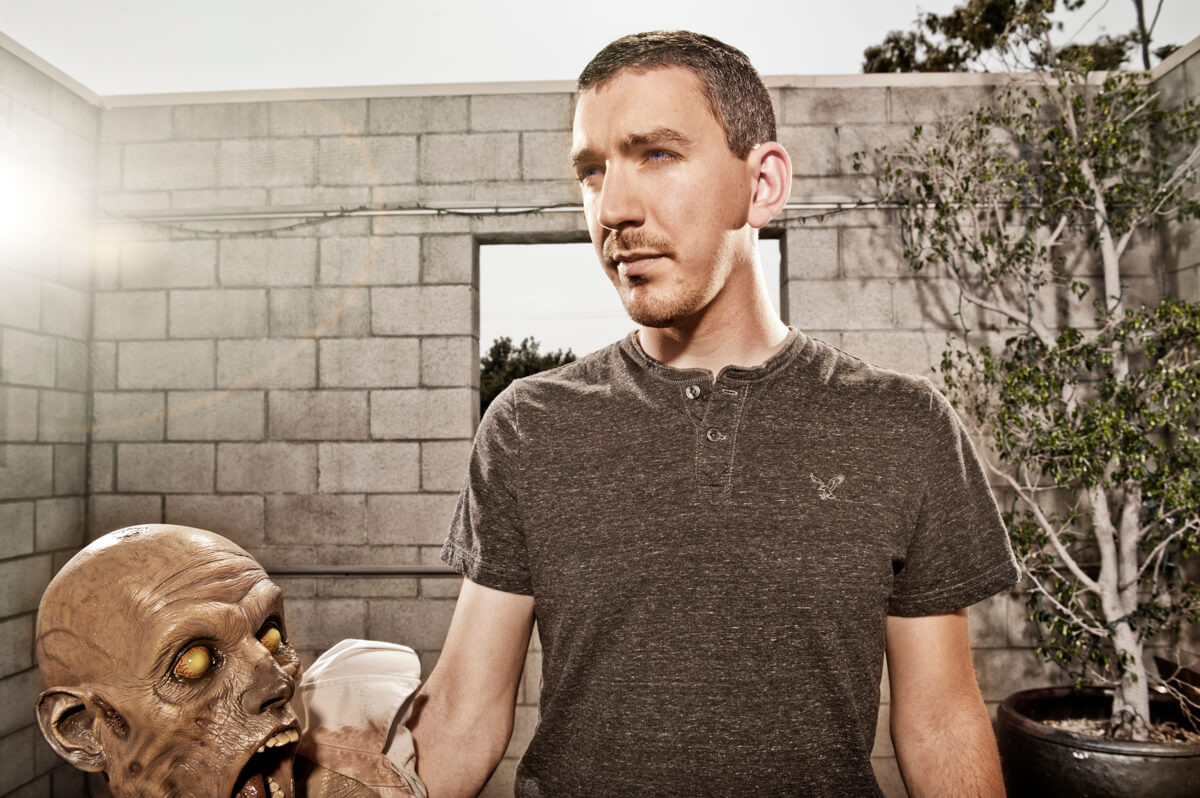 I realize now  that no one can hit a home run 100% of the time, but  I always bent over backwards trying to create an a unique editorial portrait. 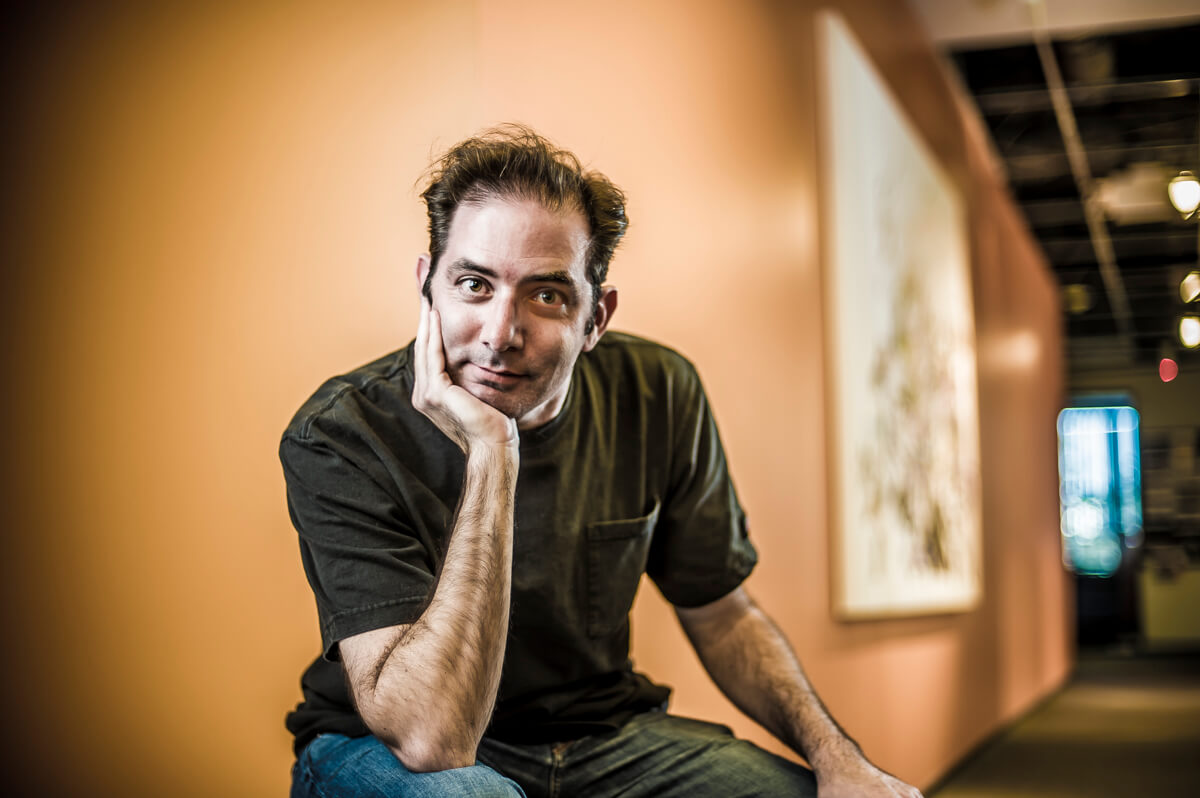 Game Informer photography assignments gave me the most pleasure of my career because of the complete freedom I had to create.  I was never given any direction; just the who, what, when and where. I do not have that sort of freedom any longer.  Most of my photography assignments are highly structured and there is an understanding what the client expects and it is what they get. 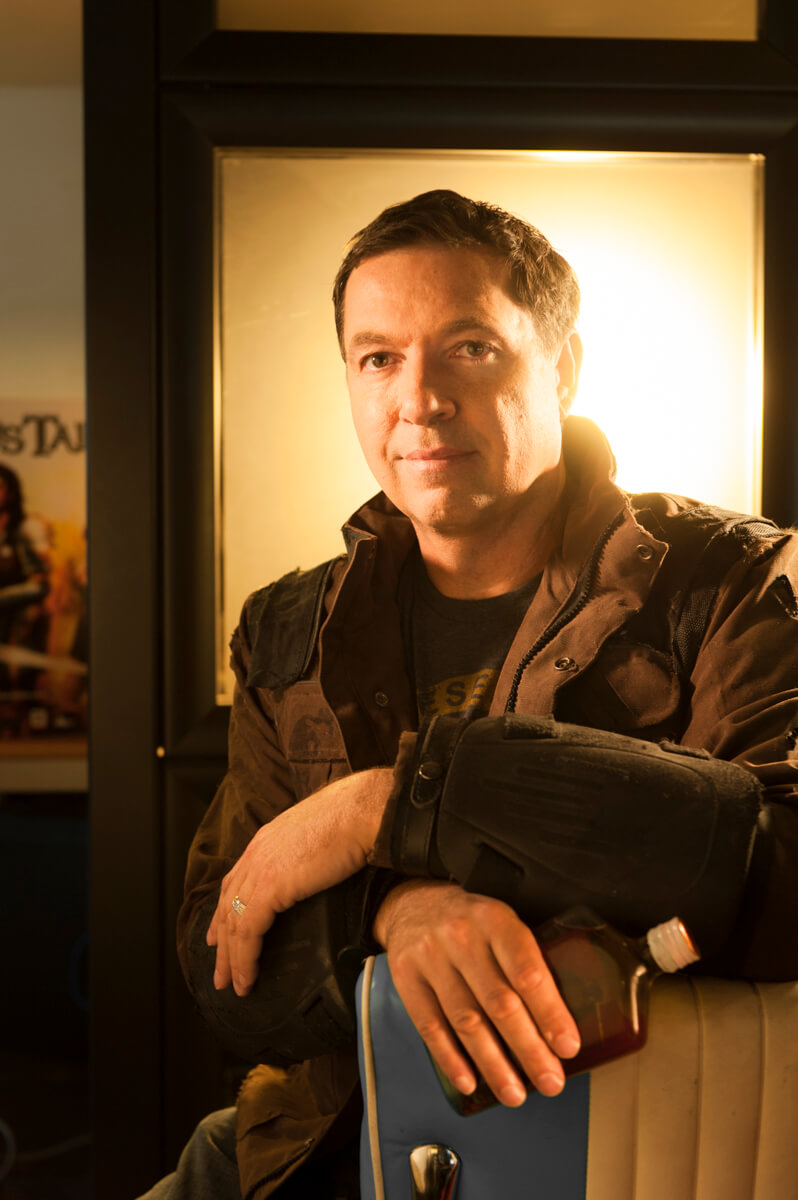 Now at the peak of my career, I crave that sort of creative freedom to do more interesting photography work that editorial photography provides and would gladly do it for less compensation just to work without any restrictions. It would not need to be in the context of the Game Informer magazine but just something that is really fascinating to me. It could be any subject that was interesting and I would jump on it.

Occasionally I still get the opportunity for a magazine but it is not so common any more. 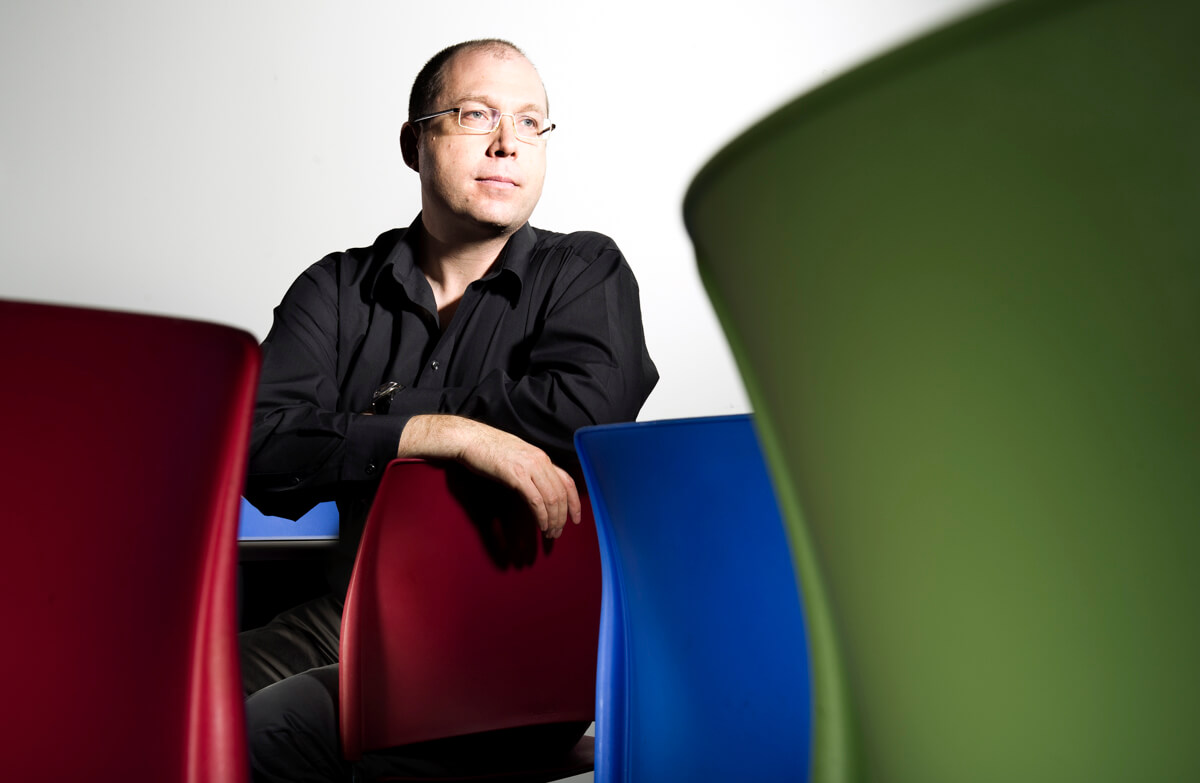 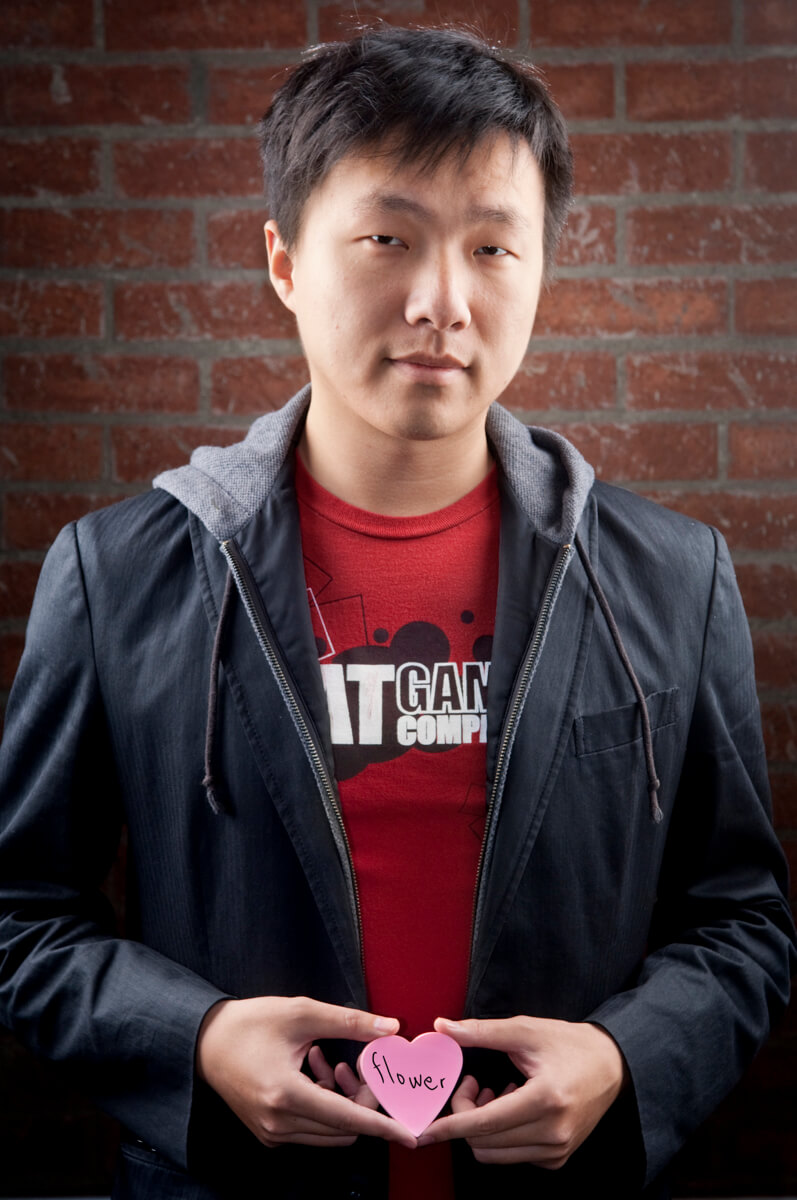 Jenova Chen, CEO and Founder of TheGameCompany. Shot for a feature on him for Game Informer Magazine. 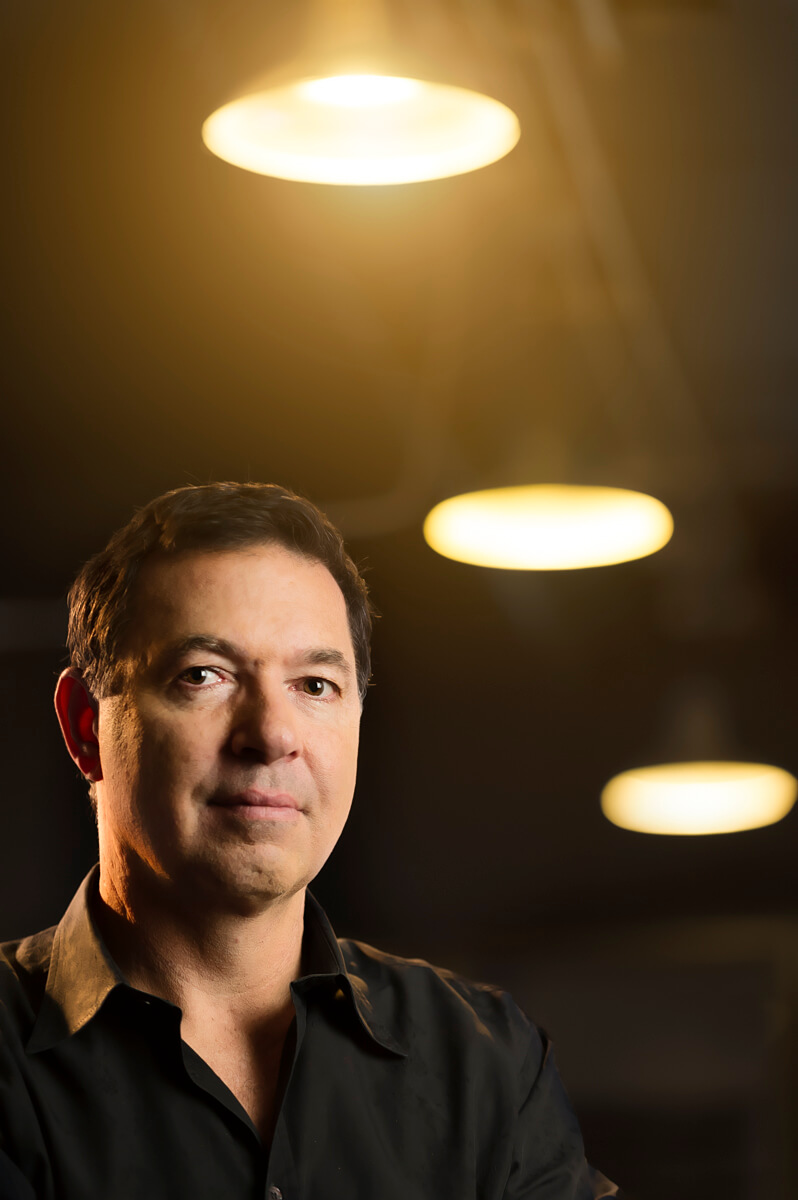 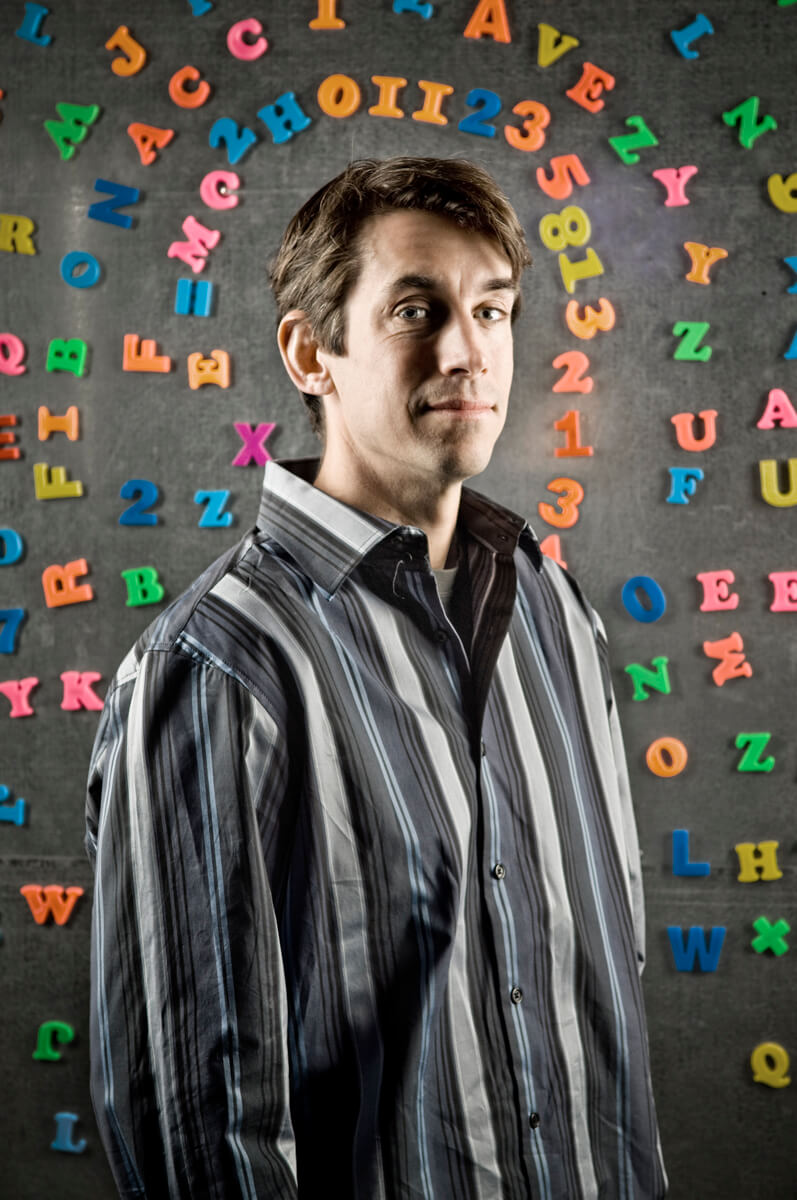 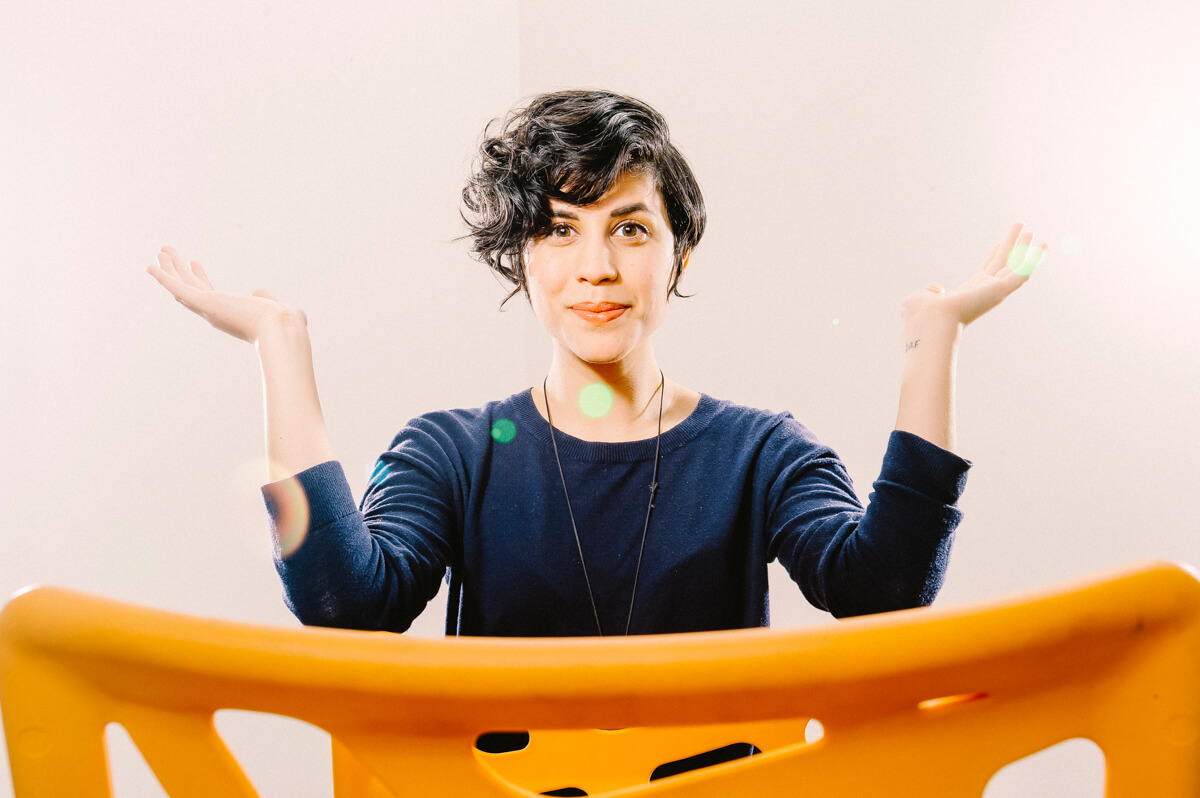 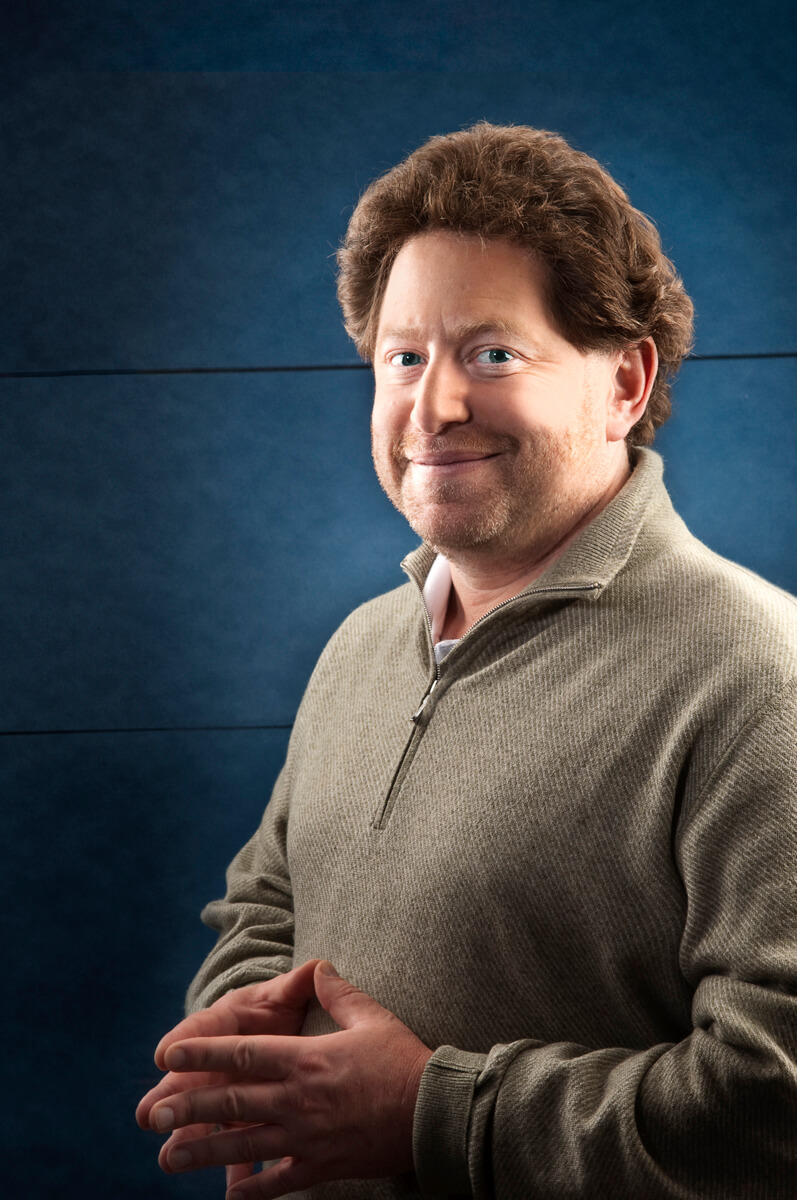 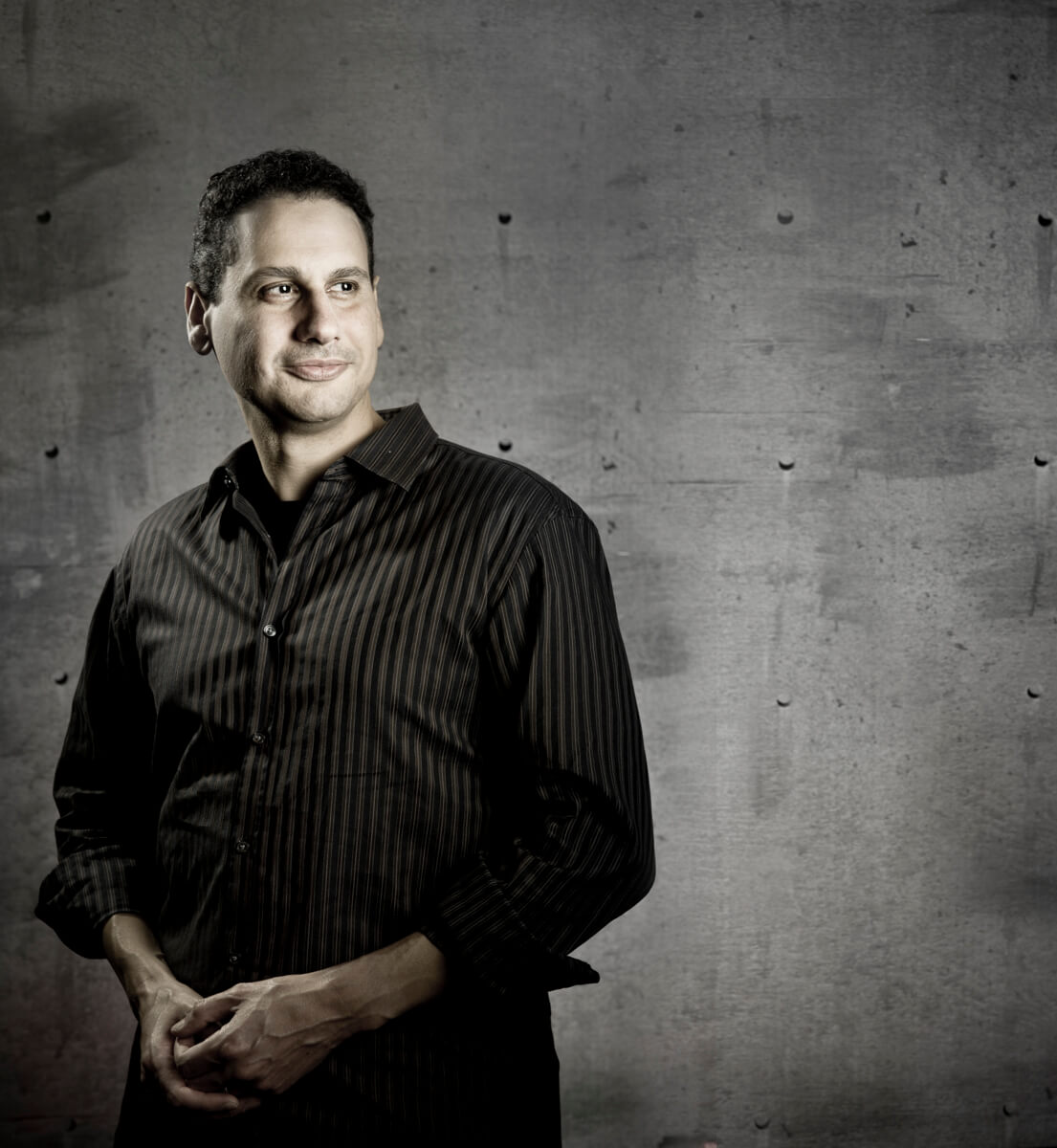 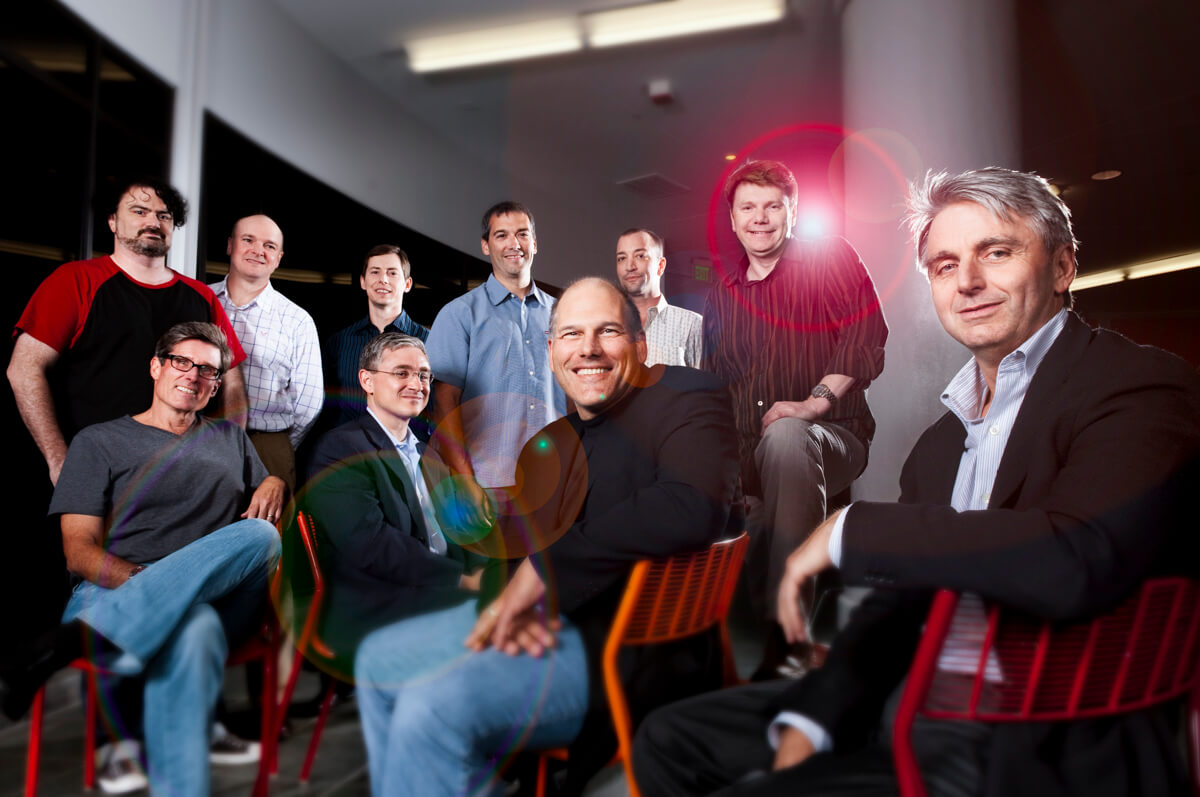