Just finished an editorial portrait assignment for Totem a design firm in Toronto. They wanted an edgy picture of Jon Ikeda, the head of Acura North America.  That is unusual for me because most of the editorial photography of corporate executives has been much more conservative and there is little personal revelation between myself and the subject. In this case, it was quite the opposite.

They gave me about an hour with Jon and he was great to work with. I seldom have more than a few minutes with corporate executives and they usually want to get in and out as quickly as possible. Not so with Jon. He was possibly the most personable corporate executive at a large company I have ever photographed. Generally, I am the one asking questions but Jon was also interested in me, which helped me find moments when he was not aware of the camera.

We shot with a 21″  Profoto beauty dish and I loved the stark look it gave me. Acura loved the work as well. I had his undivided attention and buy in from his handlers so life was good. 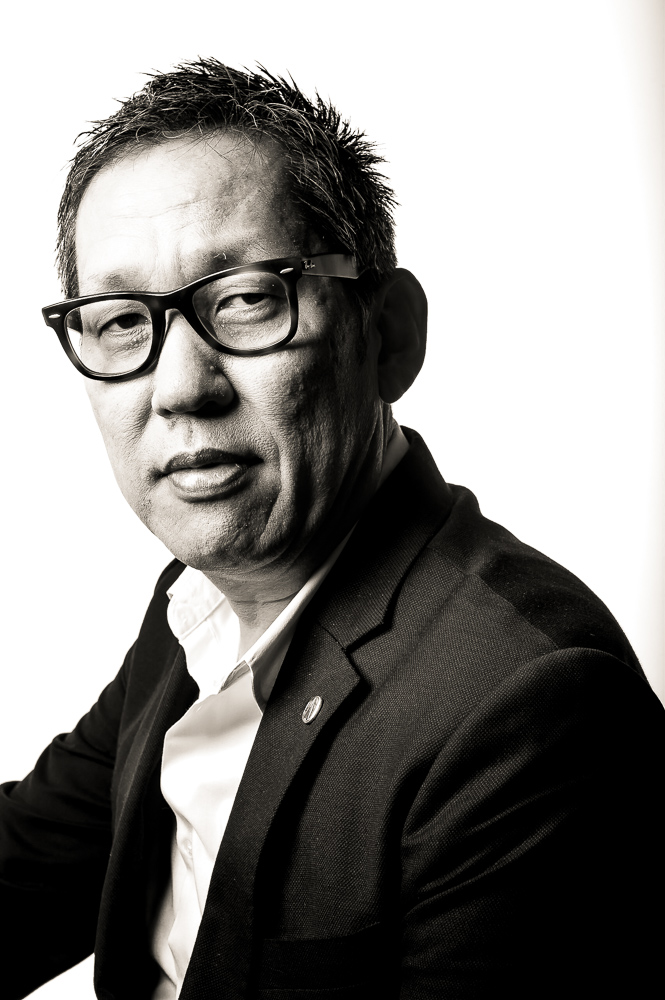 Production for this editorial portrait assigment was small; just me and my assistant shooting on a white background. The post production was light as the software  was converting the images to black and white as I shot them so I got to see what I wanted. 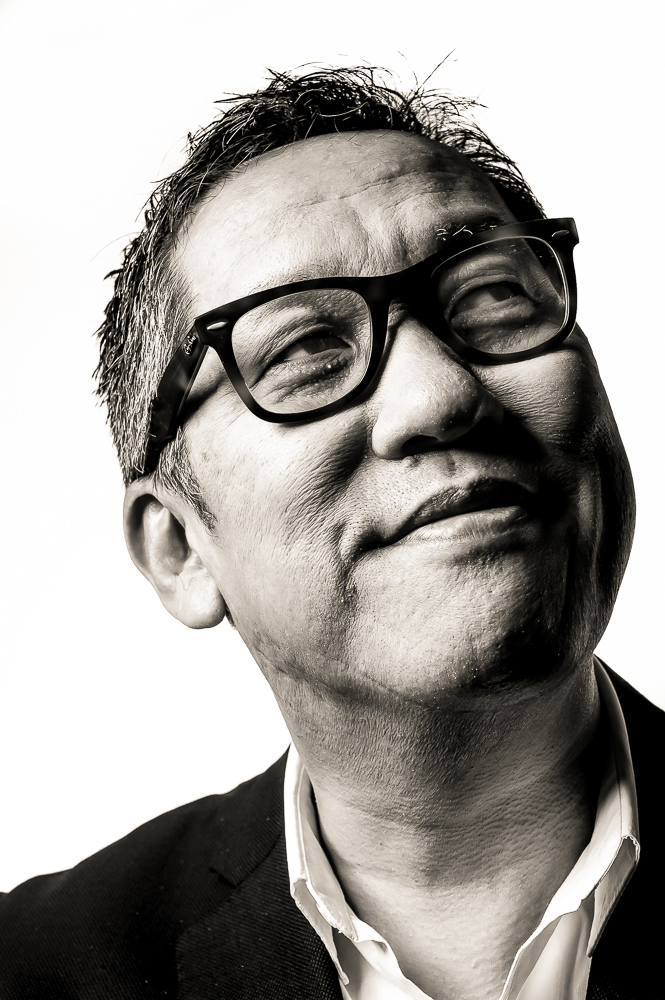 The challenges for the editorial portrait assingment  is to find authentic moments within what you shoot. Usually that involves asking people questions about their personal lives and getting very specific. Sometimes it involves distracting them with questions from more than one person so they are so distracted that they forget, just briefly,  they are being photographed. 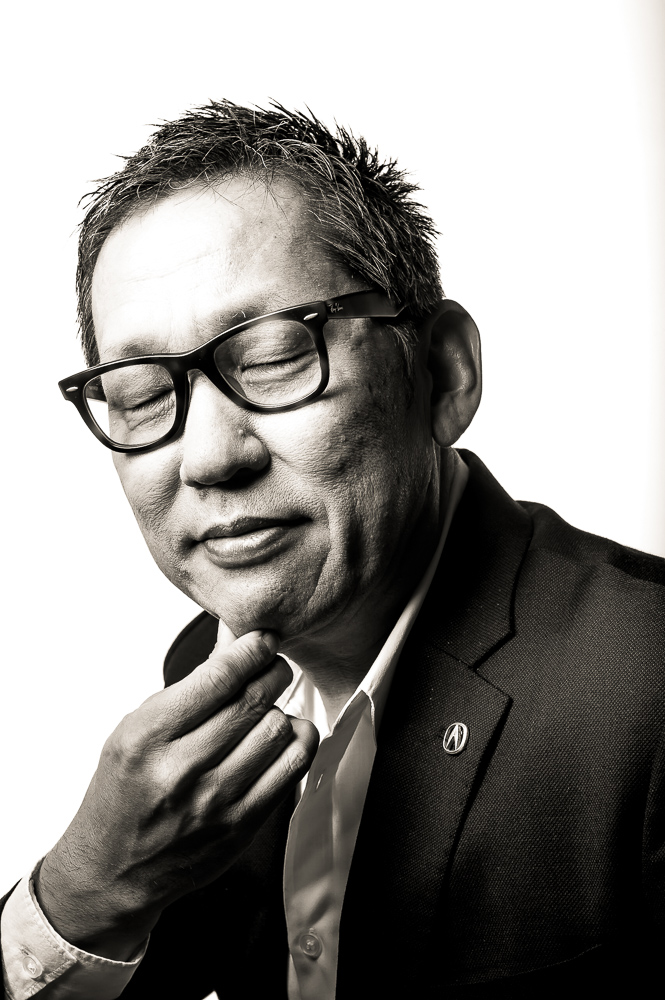 This was definitely my favorite editorial portrait assignment of the year. 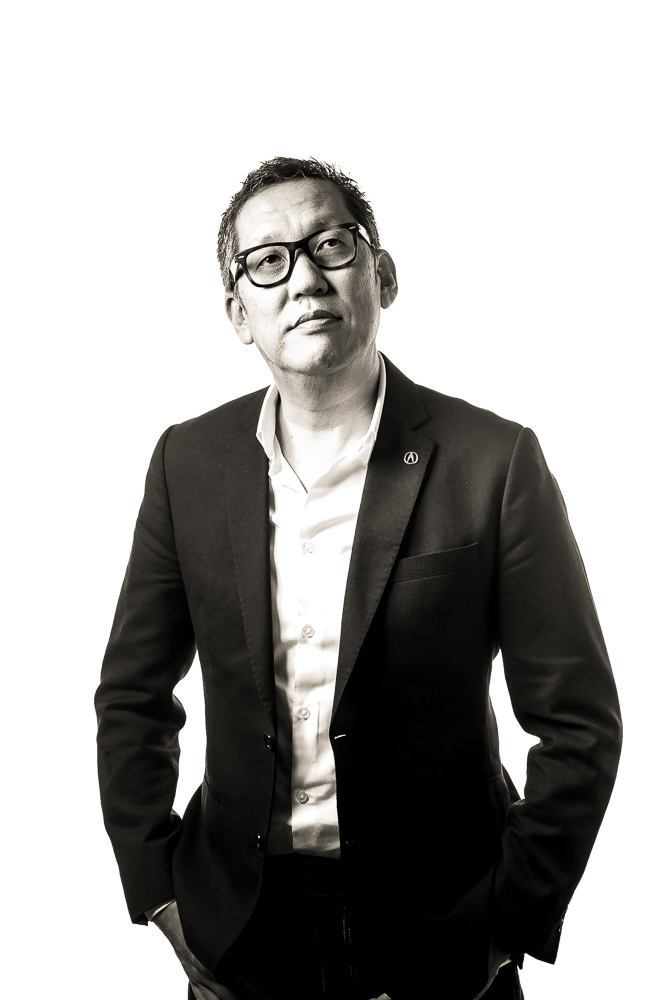